Throughout the week of October 5 — 9, Federated Co-operatives Limited (FCL) has planned a series of grand opening events in small, physically distanced sessions to give local Co-ops, Team Members, dignitaries, and other invited guests to safely tour the facility--the third built since 2017 to better serve our members and customers.

FCL invested $42.8 million in the new state-of-the-art terminal, which stores, blends, and distributes a full suite of crop nutrition products including liquid micronutrients and nitrogen stabilizers, thanks to the heated warehouse. As the needs of our members and customers change, so do we to ensure efficient and convenient supply and service, thanks to FCL's vision and drive. 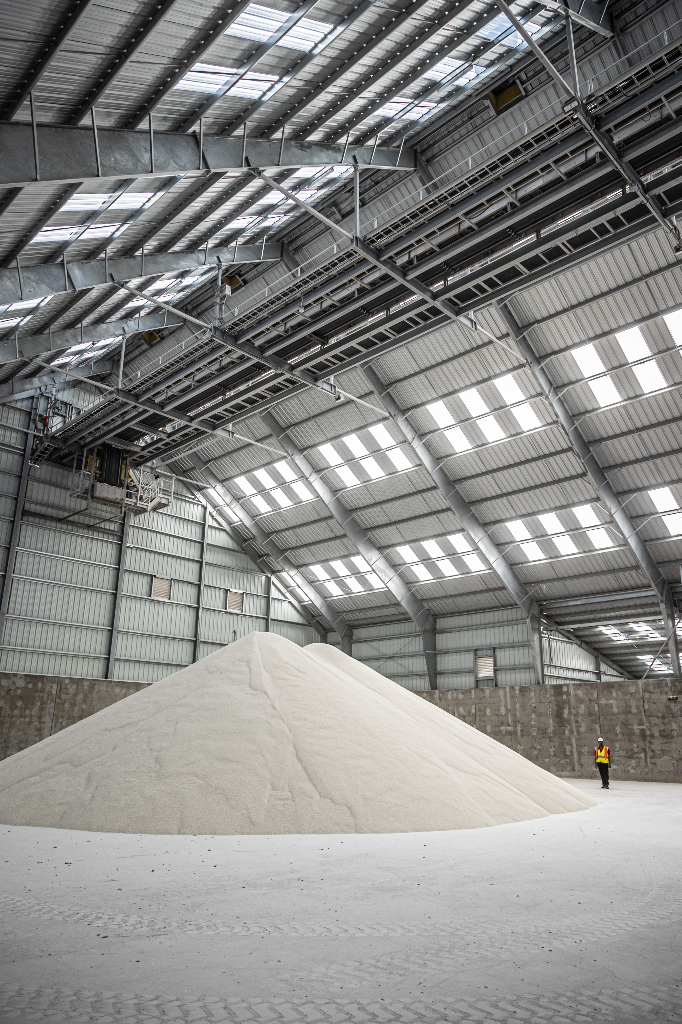 Plenty of room in the Grassy Lake Fertilizer Terminal for everything producers need! 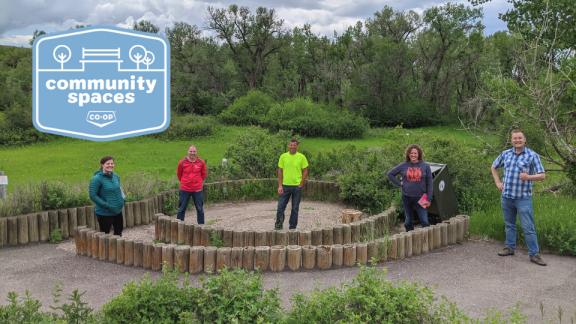 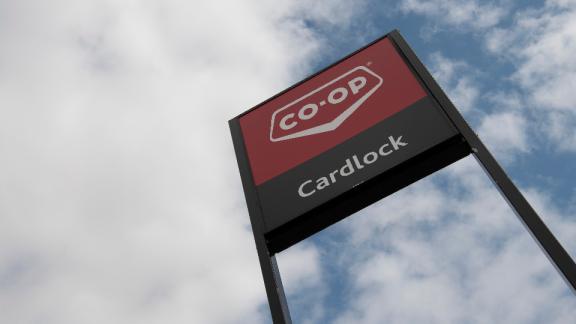 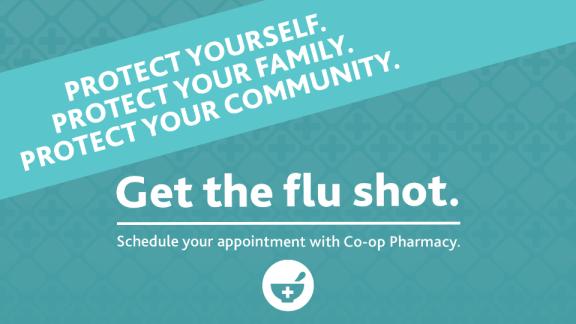