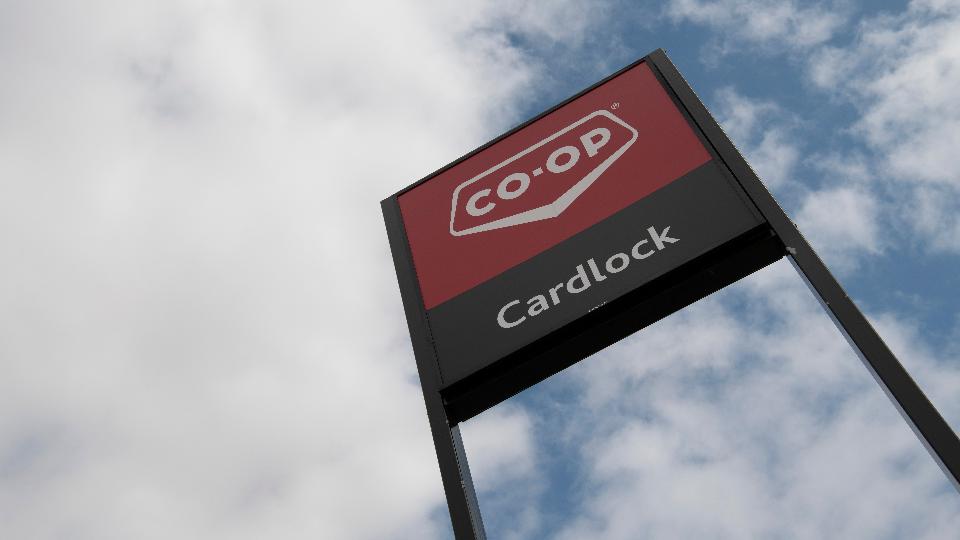 You will always know where a Co-op cardlock is with the Co-op App, available on the App Store or Google Play. Download it today! 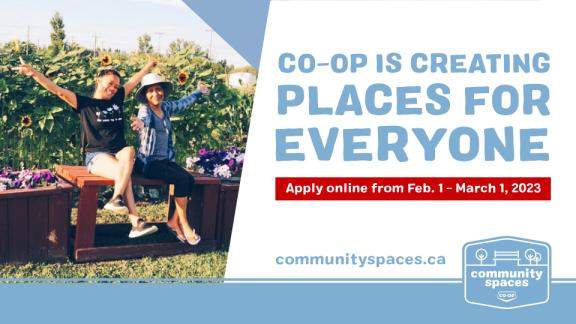 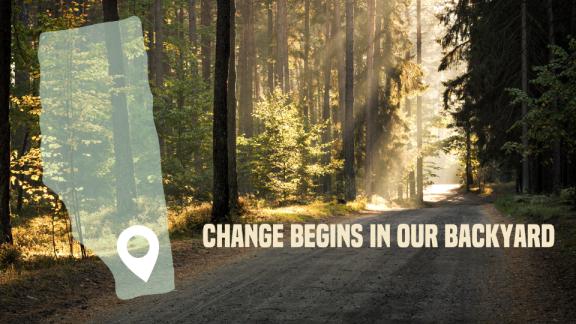 Local
CHANGE BEGINS IN OUR BACKYARD 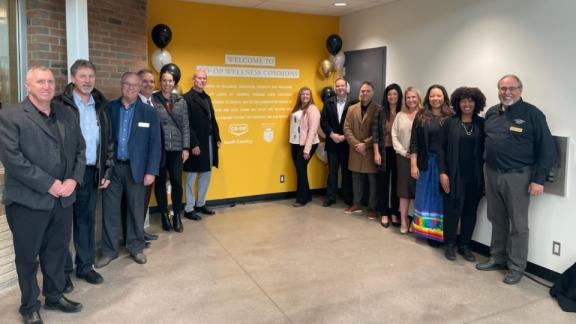