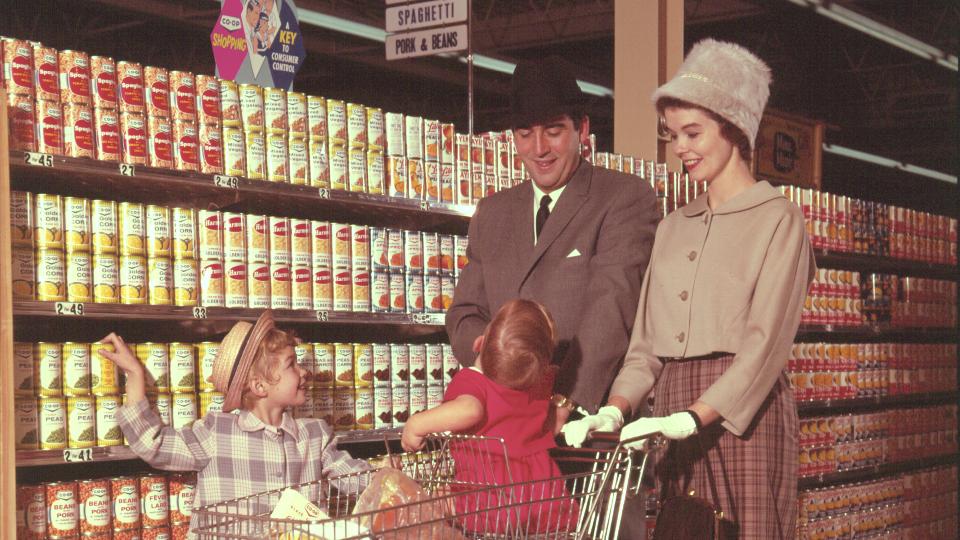 Co-operatives have a long history of serving members in Western Canada. In the early 20th century, people worked together to create retail co-operatives in many towns in the four western Canadian provinces (Manitoba, Saskatchewan, Alberta and British Columbia).

We pride ourselves on our customer service and invite you to visit a location closest to you. When you visit, we strive to make you to feel like “You’re at home here.”

The company started with a small grocery store in downtown Medicine Hat. By 1960, a Bulk Petroleum, and Agro Centre was added to the already established Co-op family. Over the years, Medicine Hat Co-op has grown and diversified into many products and services and several locations.

Vauxhall Co-op Petroleum Limited was incorporated on the 16th of January in 1961. The original board of directors were Barney Welsh, Raymond Skretting, Henry Dick, Ernest Tilleman, Ed Hart, George Forchuk, Pete Unruh and Dale Dunn. Starting shares were valued at $35.00 which is equivalent to about $240,00 in 2014. Members were required to hold two shares to be eligible members.

In 1962 the first annual meeting was held with 80 people present. 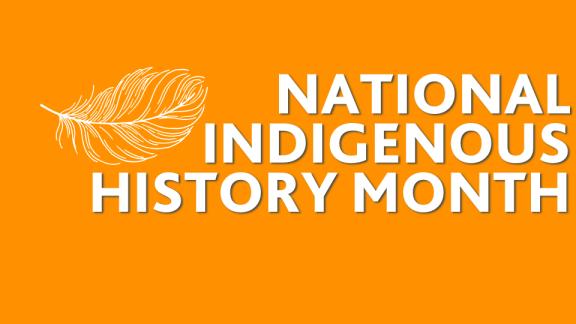 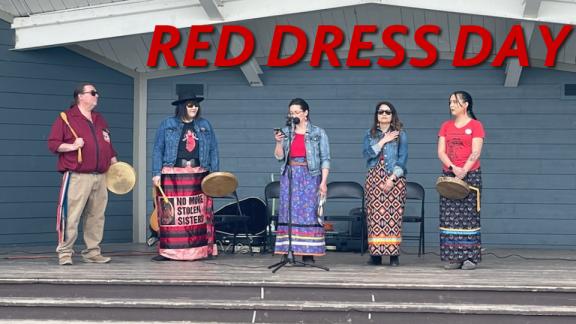 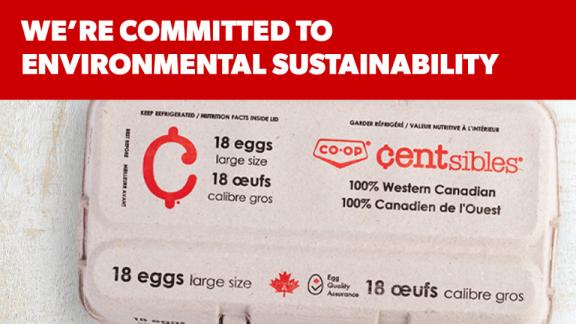