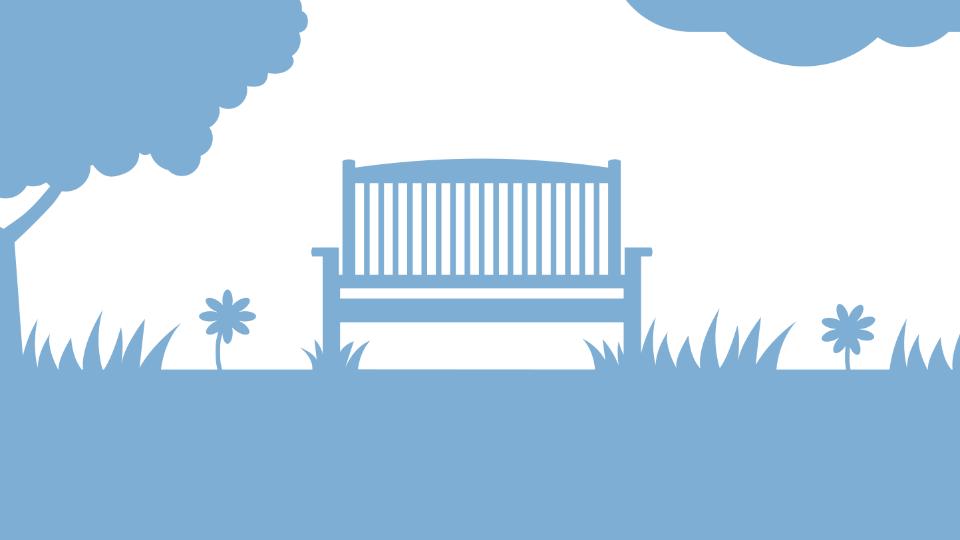 //
Community Spaces Gives Back in a Big Way!

Co-op is pitching in to help expand the Interfaith Food Bank Society of Lethbridge, The Society of Grasslands Naturalists in Medicine Hat and the Redcliff Scout and Guide Building Association in Redcliff.

In 2017 — with Canada 150 just around the corner — individual projects were eligible to receive up to $150,000 through Co-op Community Spaces.

In total, 27 groups across Western Canada received a combined $2 million through the program this year. This includes three organizations in southern Alberta — Lethbridge Interfaith Food Bank, the Society of Grasslands Naturalists in Medicine Hat and the Redcliff Scout and Guide Building Association.

Since launching in 2015, Co-op Community Spaces has provided $4.5 million to more than 60 projects across B.C., Manitoba, Saskatchewan and Alberta.

“Co-op Community Spaces is an exciting program that is making a difference across Western Canada and we’re delighted to see it come to our region,” said Mike Clement, Chief Executive Officer with South Country Co-op. “South Country Co-op is supported and owned by members and customers throughout southern Alberta, so it’s important that we give back and make investments in our community and people, which is what Co-op Community Spaces is all about.” 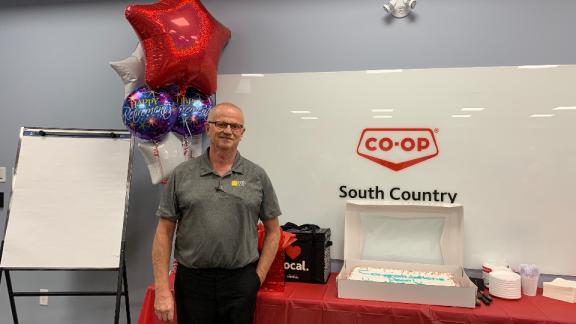 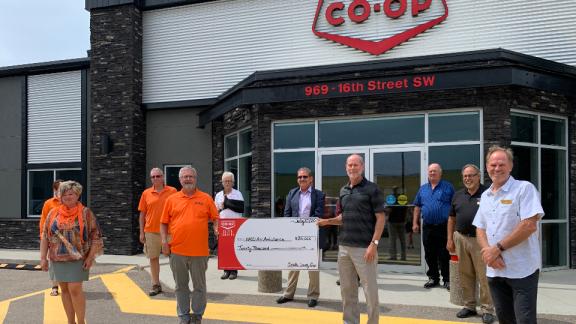 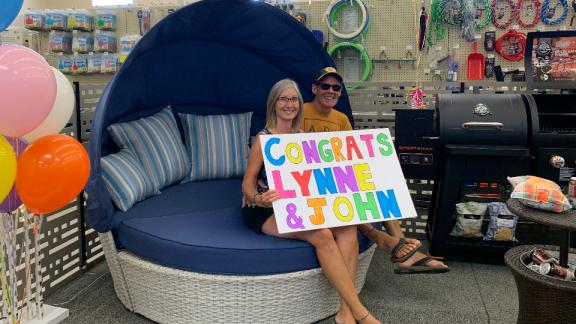