It's the best time of year! Fresh produce is arriving in our food centres by the truckload, and it's time to kick canning season into high gear!

Canning is quite an old method of food preservation, dating back to early 1800's France during the Napoleonic wars. The lack of fresh, nutritional food restricted military campaigns to summer and fall, when supplies were more readily available. During this time, the French government offered 12,000 francs (roughly $46,000 CAD in 2020) to anyone who could come up with a cheap, effective way to preserve quality foods for the troops.

In 1795, French chef and confectioner Nicolas Appert began experimenting with preserving food. In 1806, he presented samples of his hard work at an Exhibition of Products of French Industry and eventually was awarded the 12,000 francs, with the condition that Appert make his process public. In 1810, he published the first cookbook for then-modern food preservation, called The Art of Preserving Animal and Vegetable Substances. However, the canning process needed more time to be perfected, and the war ended in 1815, before those on the front lines truly benefited from canned foodstuffs.

Appert's method spread around the world, but without full scientific understanding why canned goods could withstand spoiling and the growth of bacteria. His method wasn't exact however, and the high-heat temperatures he cooked with sometimes destroyed the flavour.  In 1864, Louis Pasteur discovered that microbes could be destroyed at a lower temperature than Appert used and became known as pasteurization.

Large-scale wars throughout the 1800's kept canned goods popular. Canning companies expanded to meet demand and, once the wars ended, sold to the public, which reduced daily trips to the grocery store for fresh products.

During WWI, soldiers complained about the quality of the canned food, prompting the creation of full-meals-in-a-can--when they could get into them! Can openers weren't created for a few years after canned goods were created and sometimes the container was wrought iron. Soldiers had to cut them open with bayonets, or smash them with rocks.

Canned goods generally have a shelf life of 1-5 years, with potential for longer viability. In 1974, canned goods from an 1865 shipwreck in the Missouri River were found to still be safe for consumption--109 years later! The taste and appearance had deteriorated, however.

A 1997 study, published in the Journal of the Science of Food and Agriculture, found that canned fruit and vegetables have as much fibre and vitamins as fresh produce.

The most common risk with home canning is the potential for botulism or other food poisoning. Following proper canning procedures is vitally important to prevent bacteria growth or other microorganisms that cause spoilage. You don't want to put all the time, effort, and money into canning only to find out your batch spoiled, or could cause someone to fall ill.

If you're brand new to canning, Bernardin Ltd offers a canning how-to guide here on their website.

If you're a pro at preserving your favourites to get you through the long winter months, this recipe for Pickled Beets with Fennel Seed and Orange by Dale MacKay is worth trying out! See the video above for better visuals of this flavour-filled creation.

Be sure to stop by your local South Country Co-op Food Centre for LOCAL produce that you can enjoy all year long, thanks to canning! 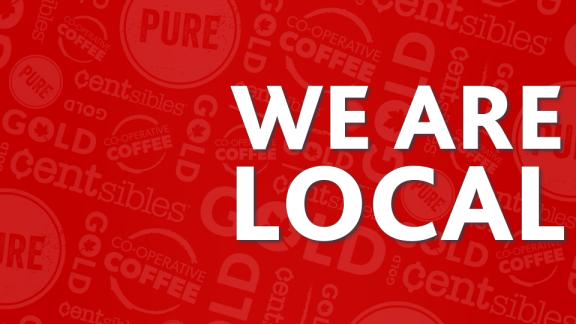 Food
We are truly local 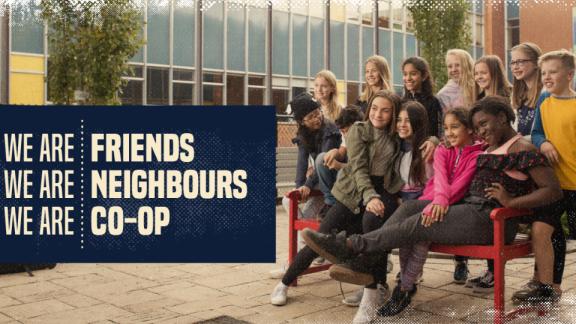 Food
WE ARE CO-OP 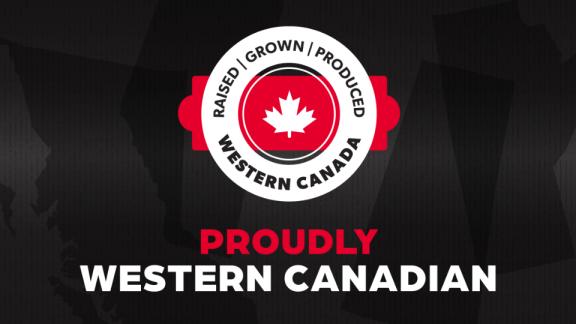